A revolutionary teaching series that totally changes how students look at the acting strategies that were pioneered by world-renowned Russian actor and theatre director, Constantin Stanislavsky. Help activate student's acting techniques wtih this powerful acting series by Hollywood acting teacher and director, Timothy Craig. Stanislavsky from the Outside In takes Stanislavsky's theories from inside your head and puts them outside of you, so you observe, react & immediately apply them to your acting, directing & writing. Bonus Material: Each program is accompanied by a downloadable Teacher's & User's Guide supplying valuable supplemental explanations, exercises & charts. About Timothy Craig: Timothy Craig studied acting and script analysis personally with Stella Adler and Ron Burrus at the Stella Adler Conservatory of Acting in New York City and later with Evgeny Lanskoy, a master acting teacher and emigre from the Soviet Union, and learned from him some of these revolutionary, model-based acting techniques. Timothy holds an MFA in Film Production from the USC Graduate School of Cinema in Los Angeles. He currently teaches Acting for the Camera techniques at the Stella Adler Academy of Acting and Theatre in Hollywood, California. Former and current students include Judd Nelson (Suddenly Susan), Melanie Griffith (Working Girl), Chris McDonald (Boardwalk Empire), Gary Gulman (Comedy Central), Olga Segura (Goats). 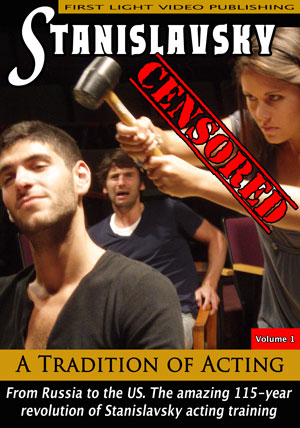 A Tradition of Acting 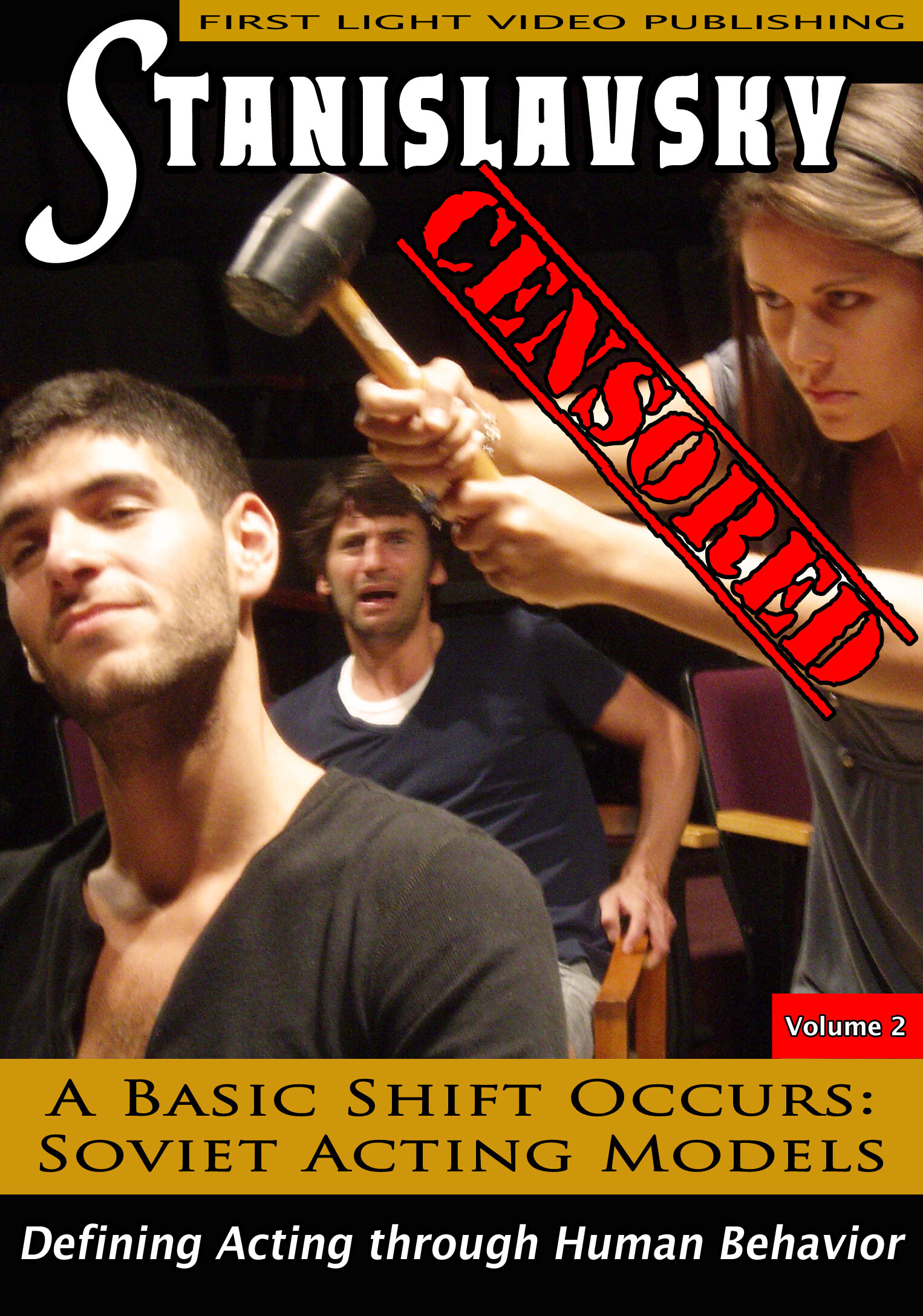